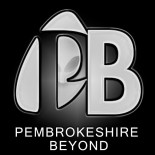 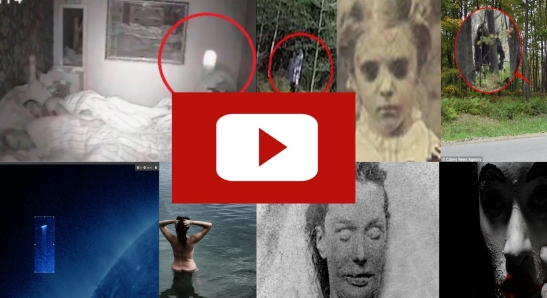 Chronicled by G L Davies. To contact Pembrokeshire Beyond or its sister page The Paranormal Chronicles then email paranormalchronicles@aim.com

Pembrokeshire Beyond has received two reports in the last two weeks of what appears to be a young man running in front of cars on a side road at Newgale. One alarmed motorist, that at this time wished to remain anonymous, had this report for Pembrokeshire beyond. 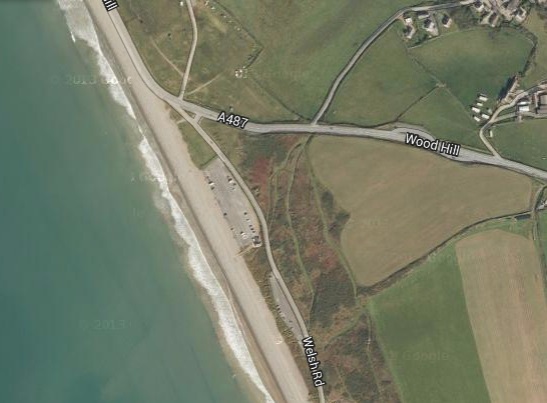 Are motorists experiencing the tragic figure of a young man haunting a road at Newgale?

” I was driving the side road (Welsh Road) on the evening of Saturday 14th March at around 10 p.m. I was heading to Nolton. I have driven that road many times and have never felt concerned or distracted by anything peculiar. The only time the road has been a concern is during the rough weather. I had just passed the car park by the beach when in front of the headlights I saw a young man in a red jacket run in front of the car and disappear in the rock face on the other side of the road. I did not collide with a person but just saw someone literally run in front of me into the rock face. I exited my vehicle and there was no evidence of a person. I was greatly disturbed. It shook me up to be honest as I am not a believer in such things.” 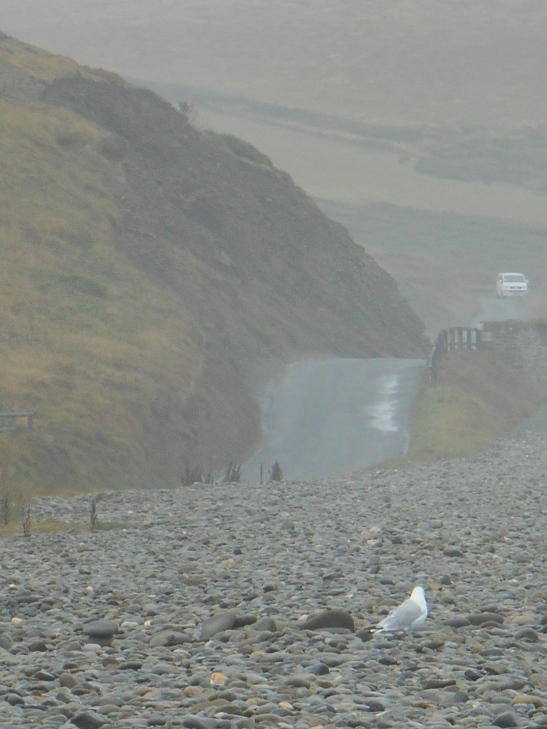 Have motorists seen the ghostly figure of a young man run across the road and vanish into the rock face at Newgale?

Another concerned motorist contacted us with this report on Saturday 21st March.

” I was driving the Nolton road (Welsh road). It was after 9. There were four of us in the car. Only Myself and the passenger witnessed the figure. As we approached the fence part of the road after the car park we both saw a man run in front of my car and vanish into the cliff opposite. It was so quick but it was clearly a person, I would say it was a man dressed in flares and a jacket with longish blonde hair. Like a surfer type. We stopped and got out. The two girls in the back were really confused and thought we were messing about, but something ran across the road and vanished without a trace.”

Newgale is almost 2 miles of sand backed by a huge pebble bank formed after a BIG storm in 1859 and is a popular destination for locals and tourists alike. 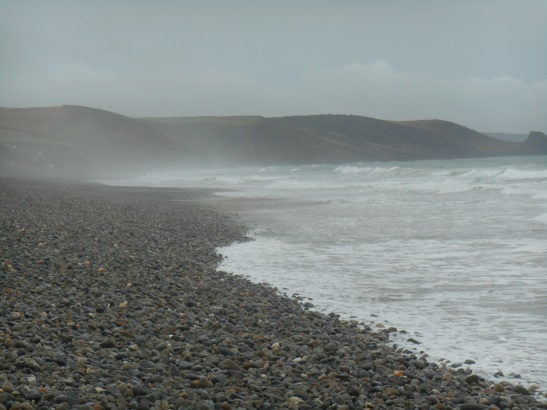 Newgale. Does it have its own roadside haunting?

Pembrokeshire has become a hive of Roadside hauntings with the Milford Haven to Haverfordwest road having over 45 separate accounts of a strange and chilling roadside apparition and also the plethora of Phantom activity at Clay Lane, Haverfordwest.(Search this website for more on these traumatic hauntings)

So what credence can we give to this newest roadside haunting?

One local resident says that the phantom is not a new occurrence and that it has been seen for decades. She claims that many have seen the paranormal activity at the same spot and as no one to date has been hurt and that the ghostly young man does not pose a threat. But who is he? The team from Pembrokeshire Beyond and the Paranormal Chronicles will investigate further.

We advise all motorists that use that small coastal road to please be vigilant and to please drive safely.

As you drive through on a misty night with the waves lashing against the pebble wall who knows who or what you will encounter….

If you have any further information then please contact paranormalchronicles@aol.com or message us through our Facebook page by clicking on the link here: Pembrokeshire Beyond/ Facebook.

What did happen in that house in Haverfordwest?

With over 50,000 copies read will you join the investigation? 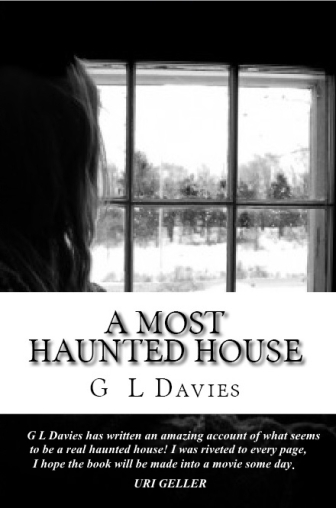 4 comments on “New road side haunting at popular Pembrokeshire destination”

This entry was posted on March 29, 2015 by The Paranormal chronicles in Ghosts and Hauntings and tagged Ghosts, Motorists, newgale, phantoms, roadside#. 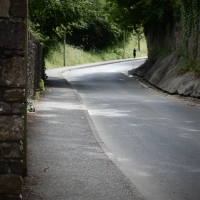 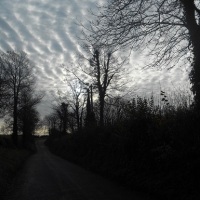